If Paul Pogba is so good why don’t Real Madrid sign him? 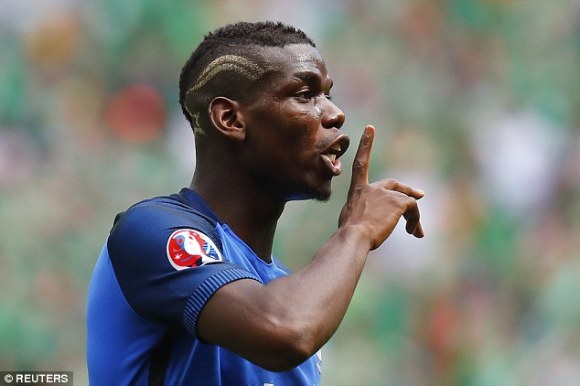 Jose Mourinho says he’s going to sign a “statement” player. The media is certain the target is Pogba, the player United famously let go for nothing to Juventus  because Fergie didn’t think he was worth a fat salary, despised his agent, and was spectacularly irritated by both of their attitudes.

Is he the player of the Euros? Well no, so far it’s easily his team mate Dimitri Payet.  After Payet its Gareth Bale.

Has Pogba looked an 80 million or 100 million pound superstar?  He scored a terrific header against Iceland. He’s physically imposing, has an eye for a pass and can shoot with either foot. But he doesn’t have searing pace, has a questionable temperament and for that kind of money doesn’t dominate the game. French coach Didier Deschamps  gave him a wake up call when he dropped him against Albania.

So far the summer transfer window has gone well for United. Zlatan is Zlatan, and despite his age is a fantastic addition for a team desperately short of leaders and goals. Eric Bailly is quick, powerful, and has enormous defensive potential. 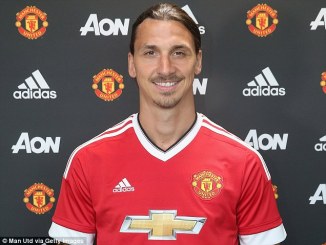 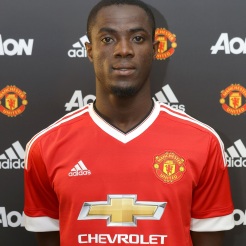 But Pogba? If he is the next world great why hasn’t a deal been already agreed with Real Madrid or Barcelona? Madrid collect Galaticos for fun, and Barca always rival them for the best players. I don’t get it. Pogba is great value if he stays with United, but buying him back for a potential world record fee?

Zinedine Zidane,  fellow Frenchman and Madrid coach, was a similar player in build, a magician with the ball, terrific in the air, a strong runner and after Pele, Maradona, and Cruyff maybe the best player ever. If he sees himself in Pogba the contract ink should be dry by now. Maybe Pogba still goes to Spain, but if he doesn’t and United sign him for an astronomical sum – something is up. It’s not s signature signing if the world’s best teams take a pass and the team that buys him is playing in the Europa League

Meanwhile Mourinho’s rebuilding continues with Juan Mata expected out the exit door to sign for Everton. Unsurprising because as we know Mourinho sold him to United and is a coach who values pace and power. Yet Mata is a fantastic footballer. If Pogba had his brain and skill then we might be talking 80 million.

2 responses to If Paul Pogba is so good why don’t Real Madrid sign him?